We are encouraged from what we read. We completely agree that it was necessary to support the initial rebellion in Syria against Assad, as well as the masses’ uprisings in Tunisia and Egypt. We contend, of course, that the nature of the civil war in Syria was changed from being a rebellion of masses into a reactionary civil war. I wrote an article about why the opportunists from the Trotskyist movement support the Free Syrian Army and the Islamists (see below, and also see the attachment of the article). The article directed most of the criticism against the RCIT, that seems to lead the opportunist line on Syria.

We think that an international discussion bulletin is a good idea. Let us know if you still hold the Marxist education in Paris. We could possibly send a young comrade early next year. I, personally, be able to come for discussions in the spring. 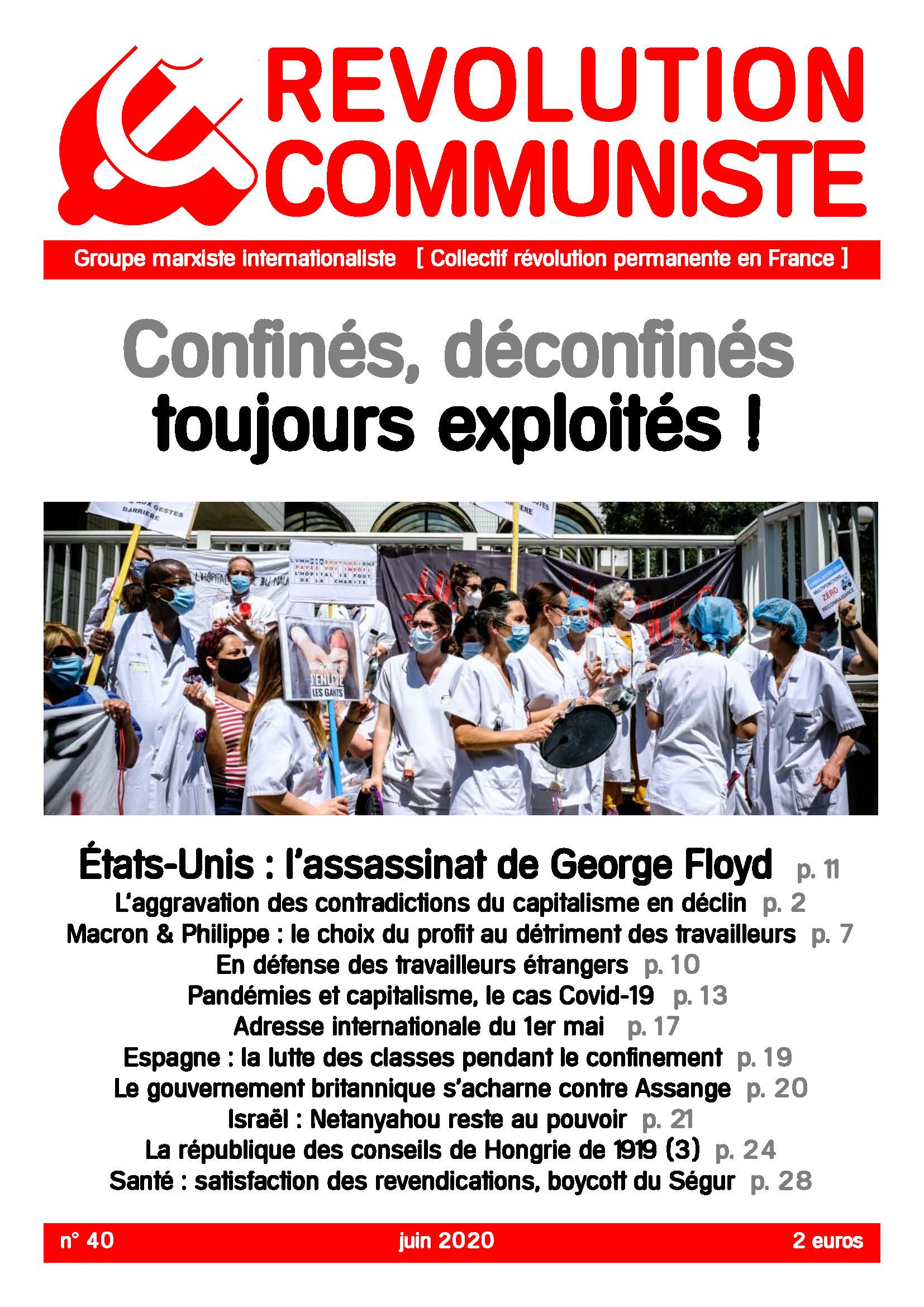 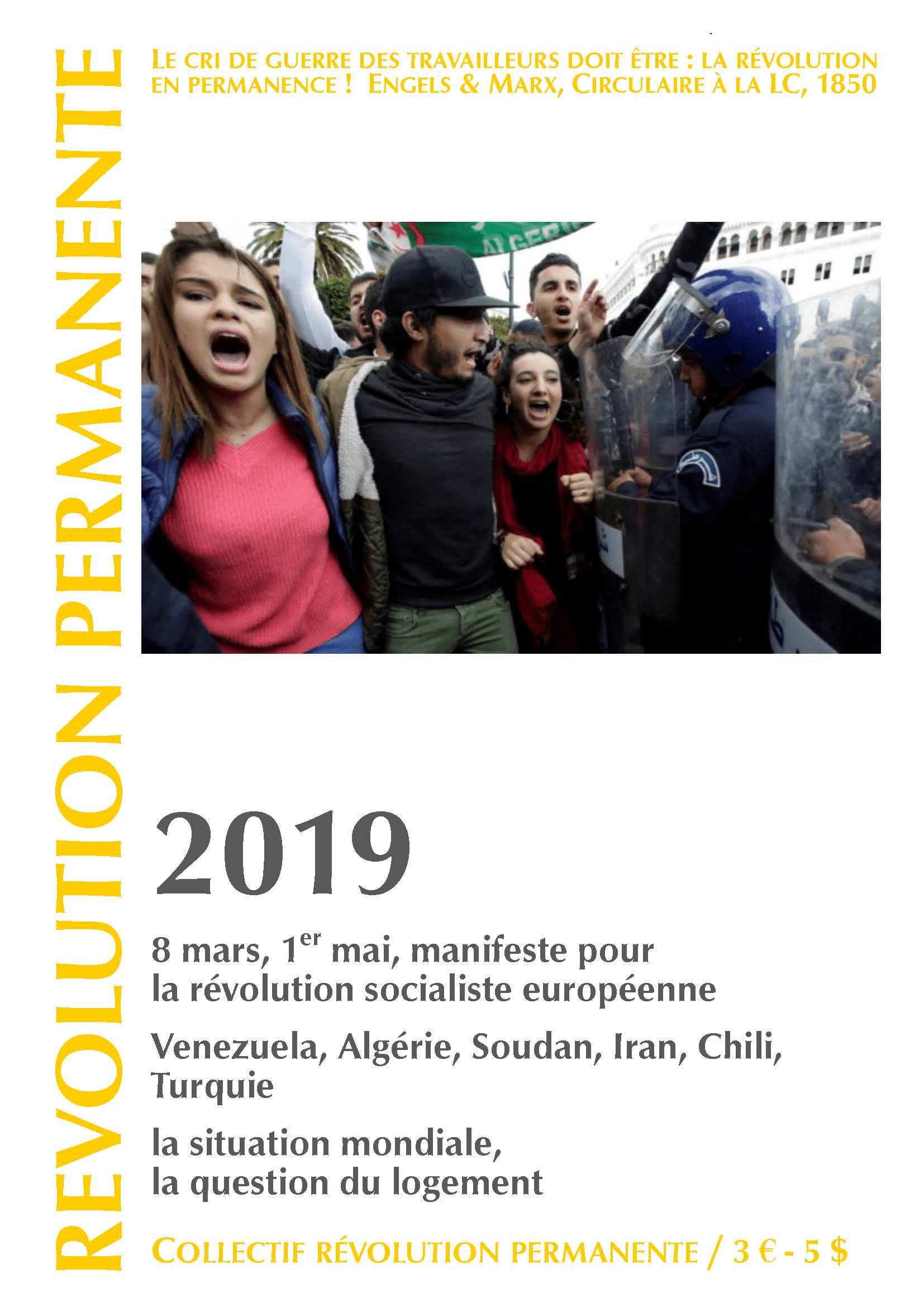 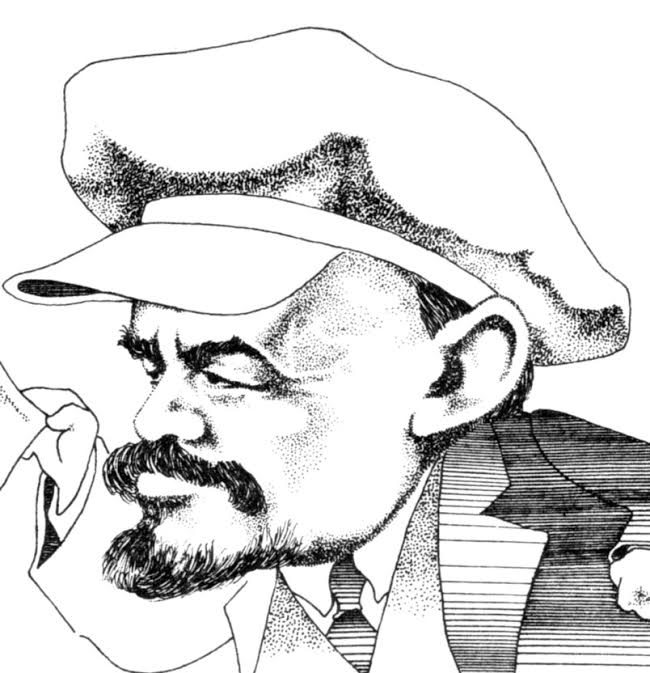